So the day finally arrived. The day in which Micah rides the bus to school. We’ve been talking about it nonstop over the last week or so. Prepping him. Getting him excited. I asked him a few questions this morning about the bus.

They told us the bus would be coming at 8:24. But 8:24 came and went, and I started to get a bit nervous. What if they forgot? What if they don’t come? What a huge disappointment that would be. And we don’t have a car right now, so if the bus doesn’t come, Micah wouldn’t be able to get to the school. 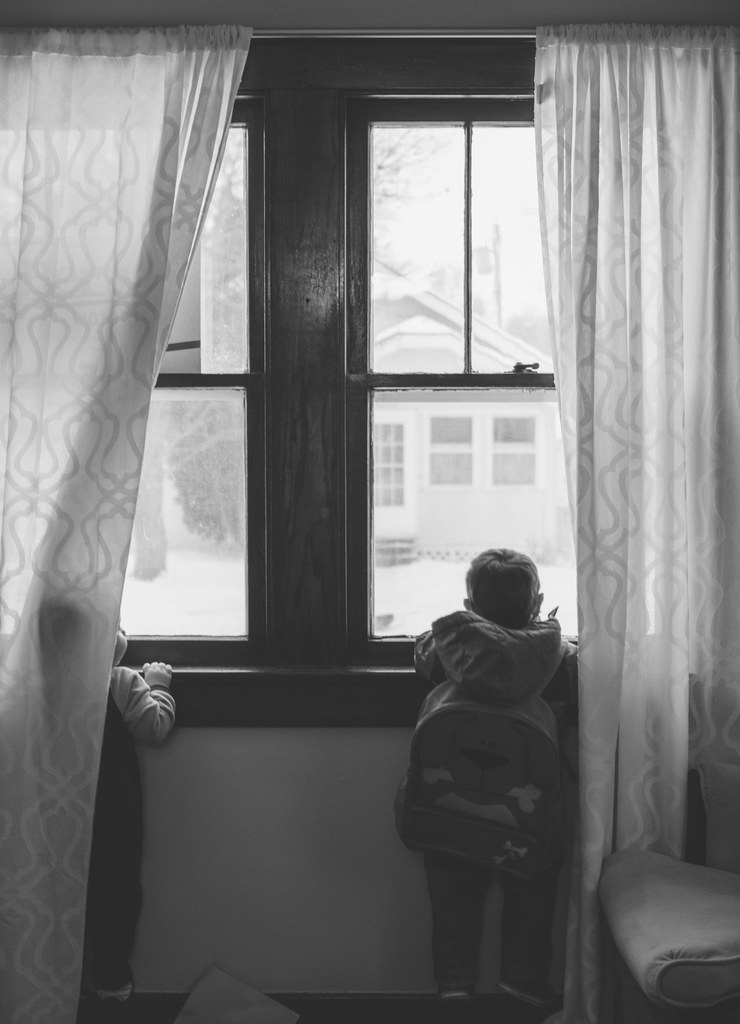 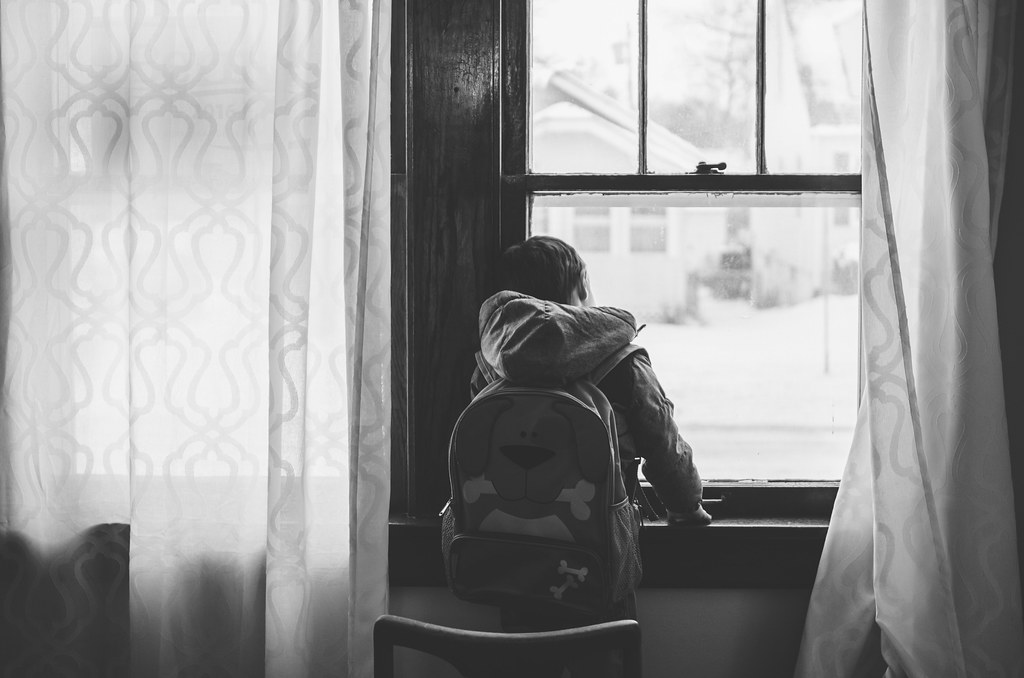 But the bus did eventually come, about ten minutes late or so, and Micah and Sarah walked out through the snow to the bus. He was excited. He was happy. He sat down in his seat. A man put his seatbelt on, and he was ready to go. 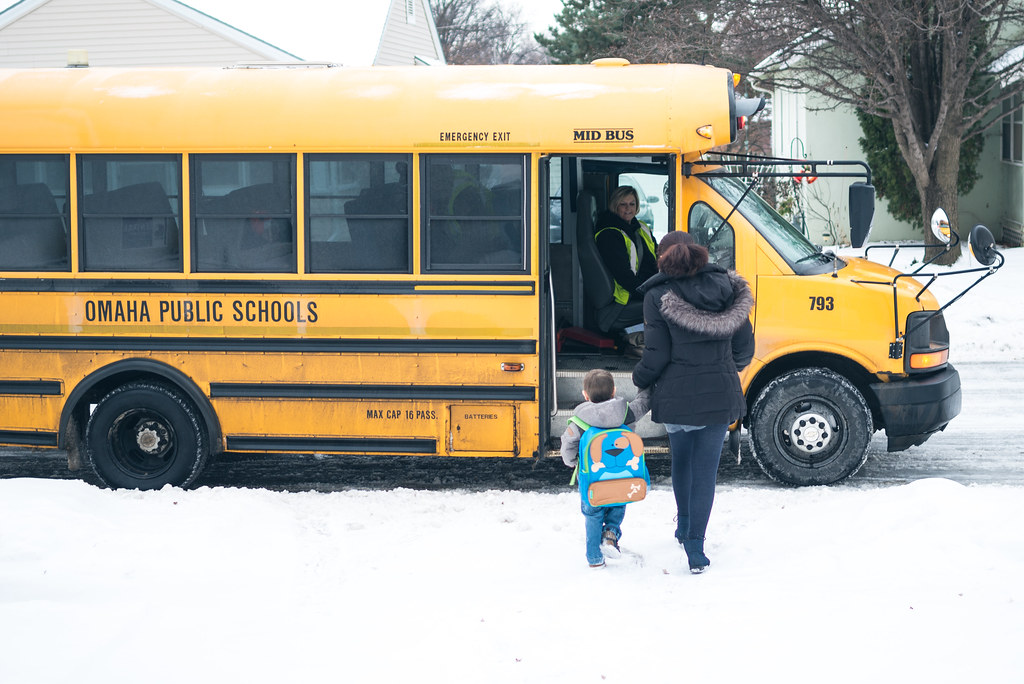 And as Sarah and I backed down out of the bus, Micah’s eyes got huge. And at that moment, I realized something.

🎶And the doors on the bus go open and close.🎶

Sarah and I just had to stand there waving goodbye, as Micah screamed his little heart out and the bus drove away

If you have been following along on this blog you know that I have really been trying to step it up in terms of documenting this time in our lives. That means writing more down. Taking more pictures. And especially attempting to take some videos. I’ve always been bad at taking videos, but I’m attempting to change that.

Thankfully one of my cameras takes pretty good quality video, and I have a 35mm lens that I love that has seemed to be doing a great job. I have to manually focus it, which I hope to be getting better at. (It also explains why sometimes things are out of focus for a while).

Last night before bed I made a video of Micah on the couch. I called over Missy because I wanted to capture them playing together. The lighting wasn’t all that great, and Missy rarely stays in frame, but I’m so glad I made this video because I captured that wonderfully raw laugh of Micah’s.

This is why videos are important. These are the moments that are not out of the ordinary. Nothing particularly special. This was just a few minutes before heading to bed. But it’s one of those moments that really captures a specific aspect that really no other medium can.

The drama of the car accident is still going strong. The person who hit our car still hasn’t called in the claim. Which to me seems strange, he’s a cop. He knows better, right?

Without his verification of the accident, which he has eight days to do apparently, his insurance company won’t pay for a rental car. But after talking with his insurance company about the situation, they said they’d pay for a rental car retrospectively, and pay for Sarah’s lost wages due to not being able to drive to work last night. I remain very skeptical that this will all end well, but fingers crossed. At this point we’ll be doing well to break even.

We don’t have much experience in this world, dealing with car insurance companies, and mechanics. They assessed the damage of our car at $3134.54. That’s right around the Blue Book estimated value. The repair shop says our car is supposedly worth $6000.

Uh. Yeah right.
Want to buy it from us for that price, then? Please?

So we’ll have to deal with that situation now. And we’ve told them not to touch the car or make any repairs until we have things assessed by the insurance company of the cop who hit our car. This kind of stuff is so unnecessarily drawn out and complicated. Does it really have to be this way?

Today, about an hour after Micah got on the bus (without us), Enterprise came to pick Sarah up and get the rental car details established. Looks like we’ll be riding in a Hyundai Elantra for a while. Who knows for how long?

2 thoughts on “Micah Rides the Bus”