Last night my friend James and I saw Josh Garrels and John Mark McMillan in concert. It was the second stop of their tour, called The Revelators tour. It was a pretty great night.

The night started off for a few of us to have a Q&A time with them before the start of the concert. People were allowed to ask them any question they wanted. There were all sorts of questions. Perhaps one of the better questions dealt with why there are so few Christian artists like themselves today.

All in all it was pretty neat to be able to have this kind of access to these artists. Glad I was able to be there for it. 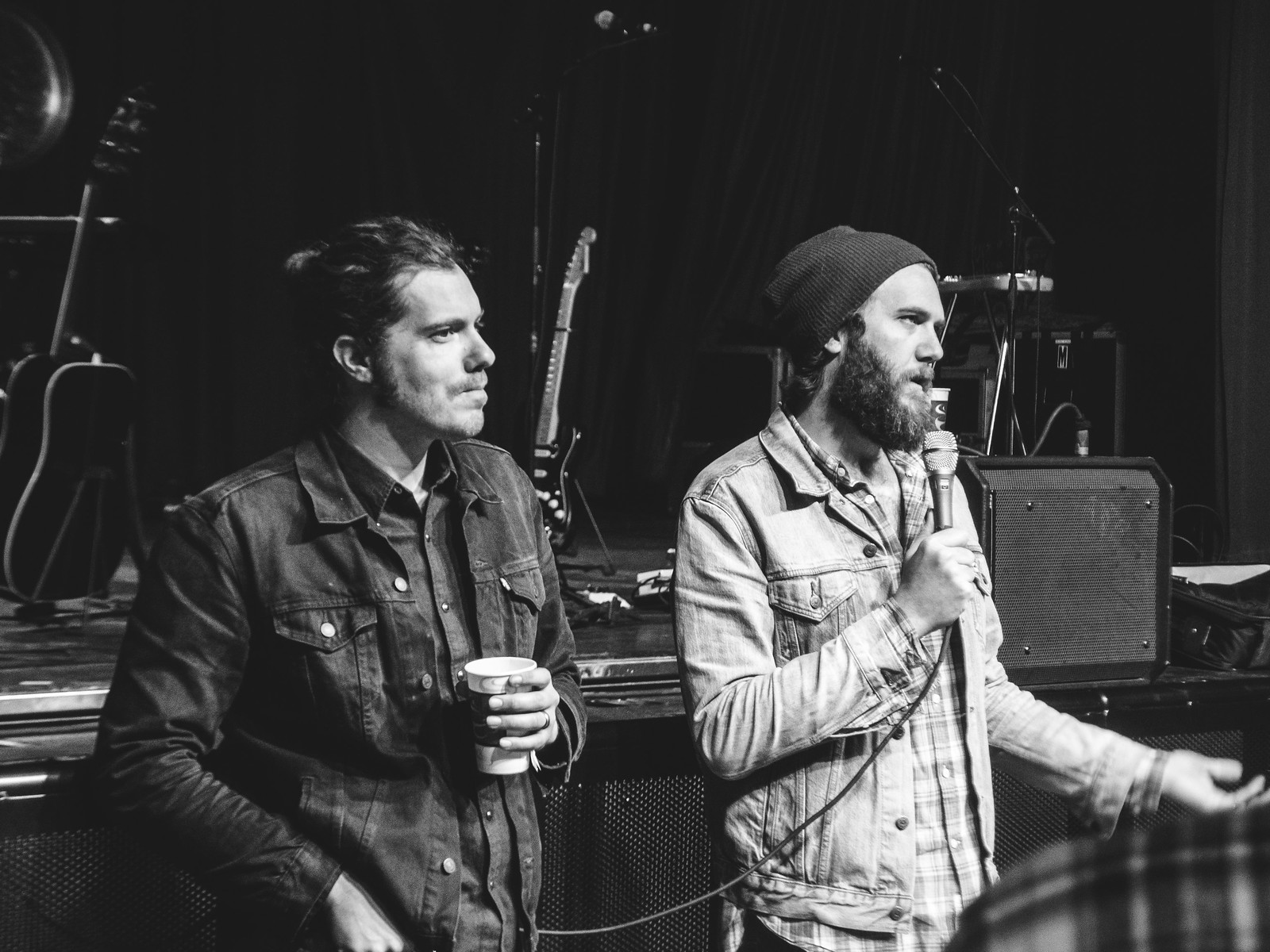 My friend and I didn’t know who was going to open the night. But it ended up being Josh Garrels. And I think the flow of the night was better because of it. Apparently they both tried to out humble each other by suggested the other should be the headlining band. 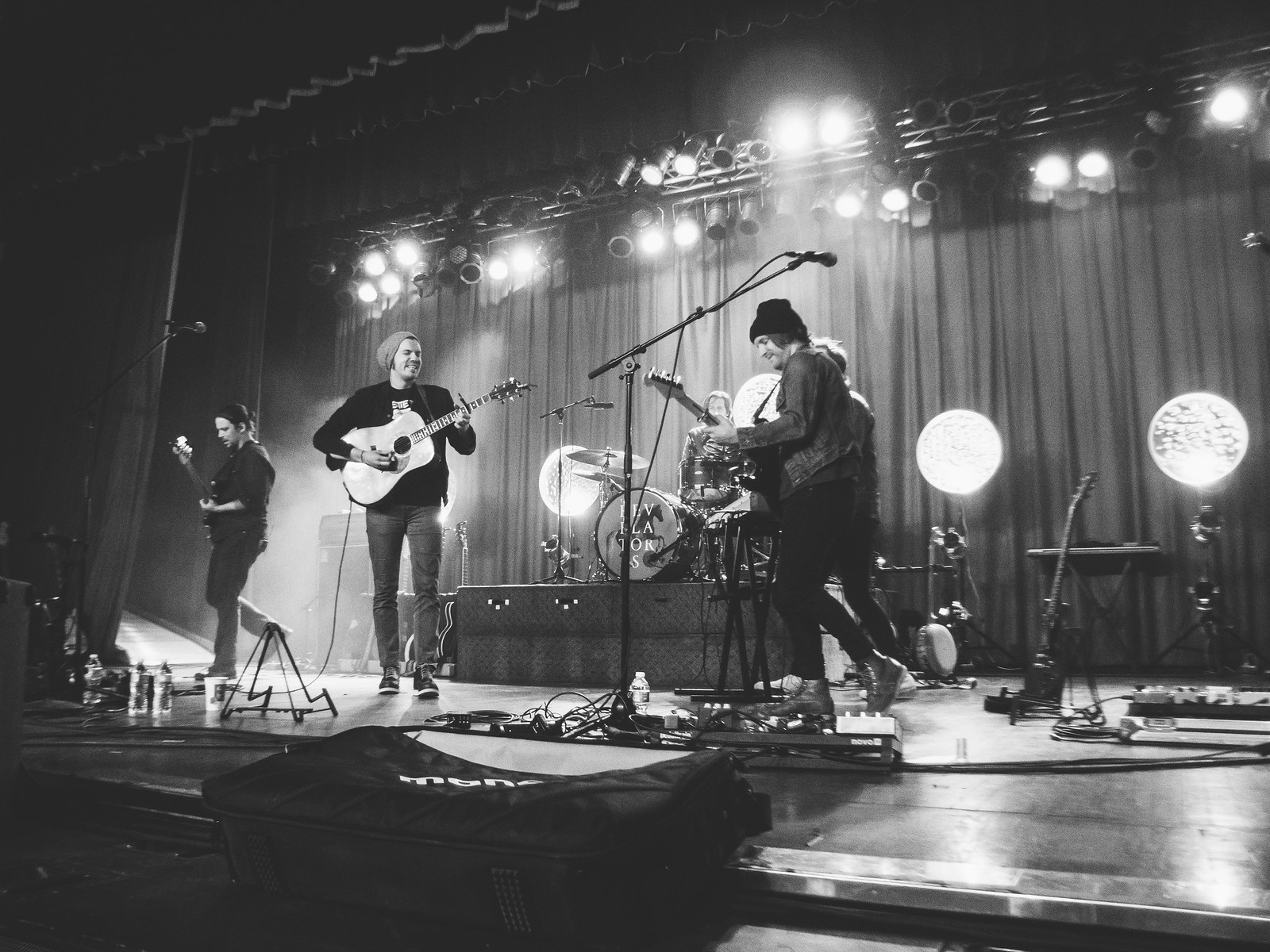 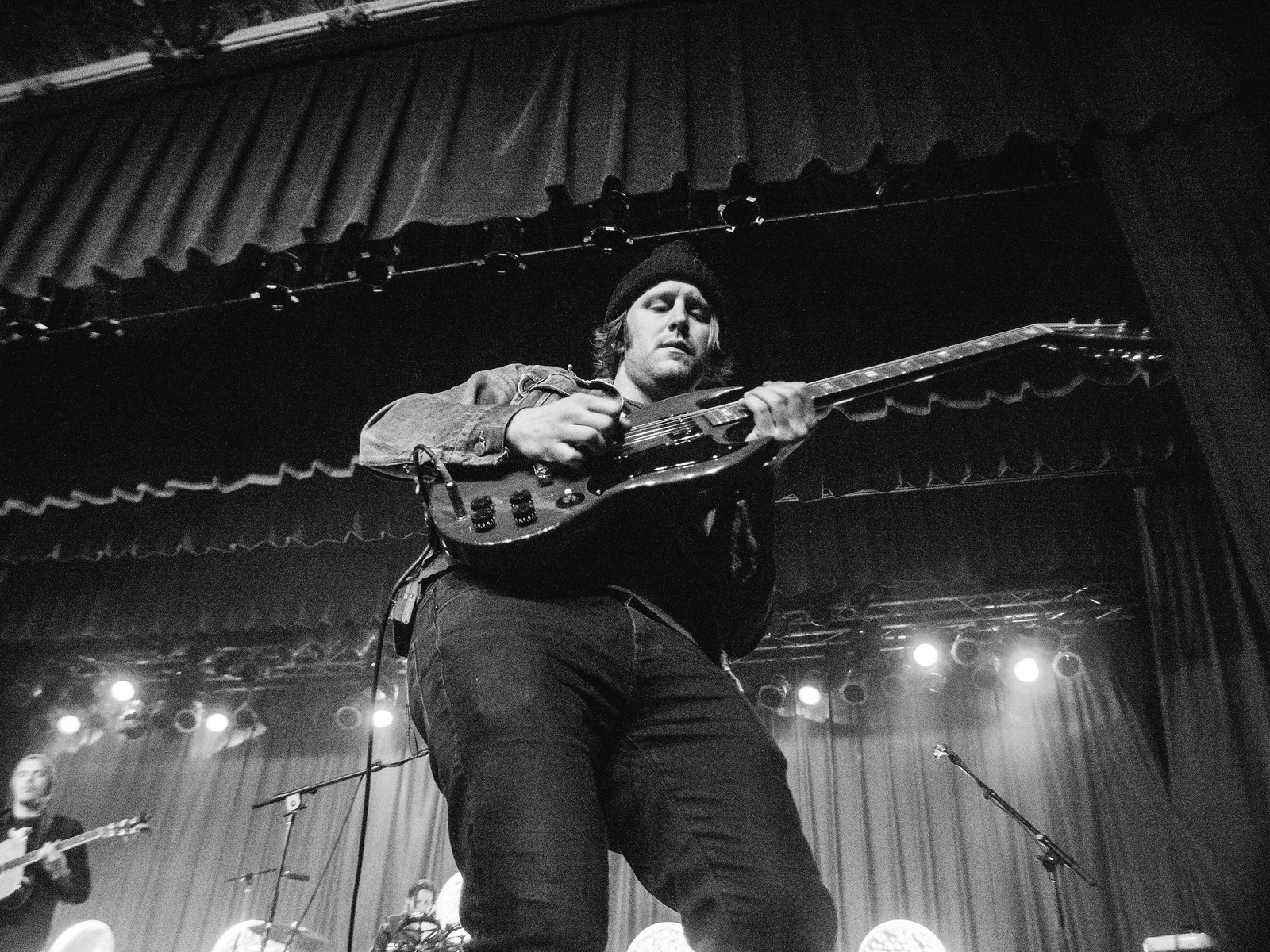 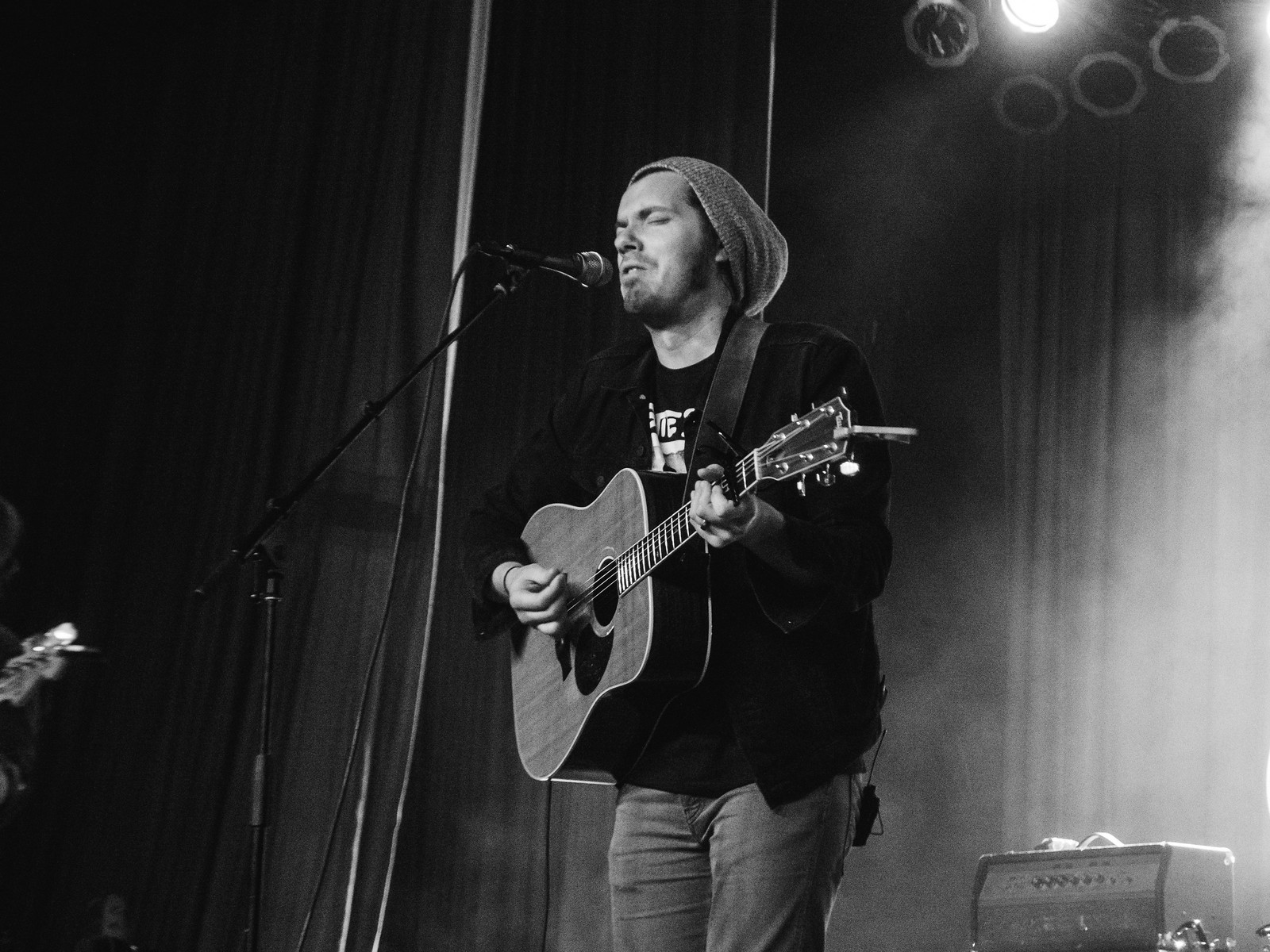 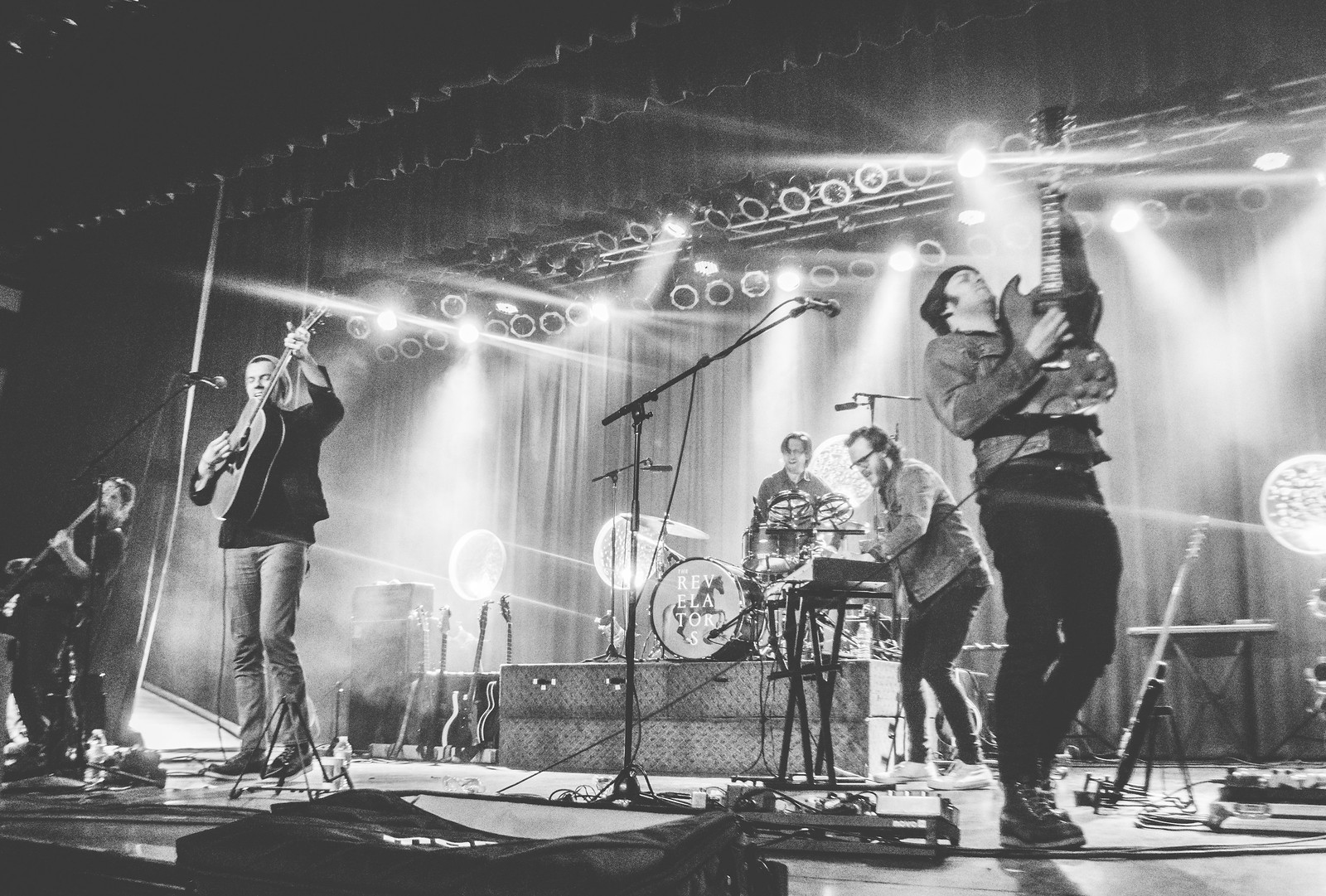 Josh Garrels put on a great show. I was impressed with the vocal range that Josh has, and the way he approaches his songwriting. I wasn’t very familiar with his music before last night, but I am now a fan.

John Mark McMillan was the real reason we were there, and it was very cool to hear his music live. They put on a really great show. 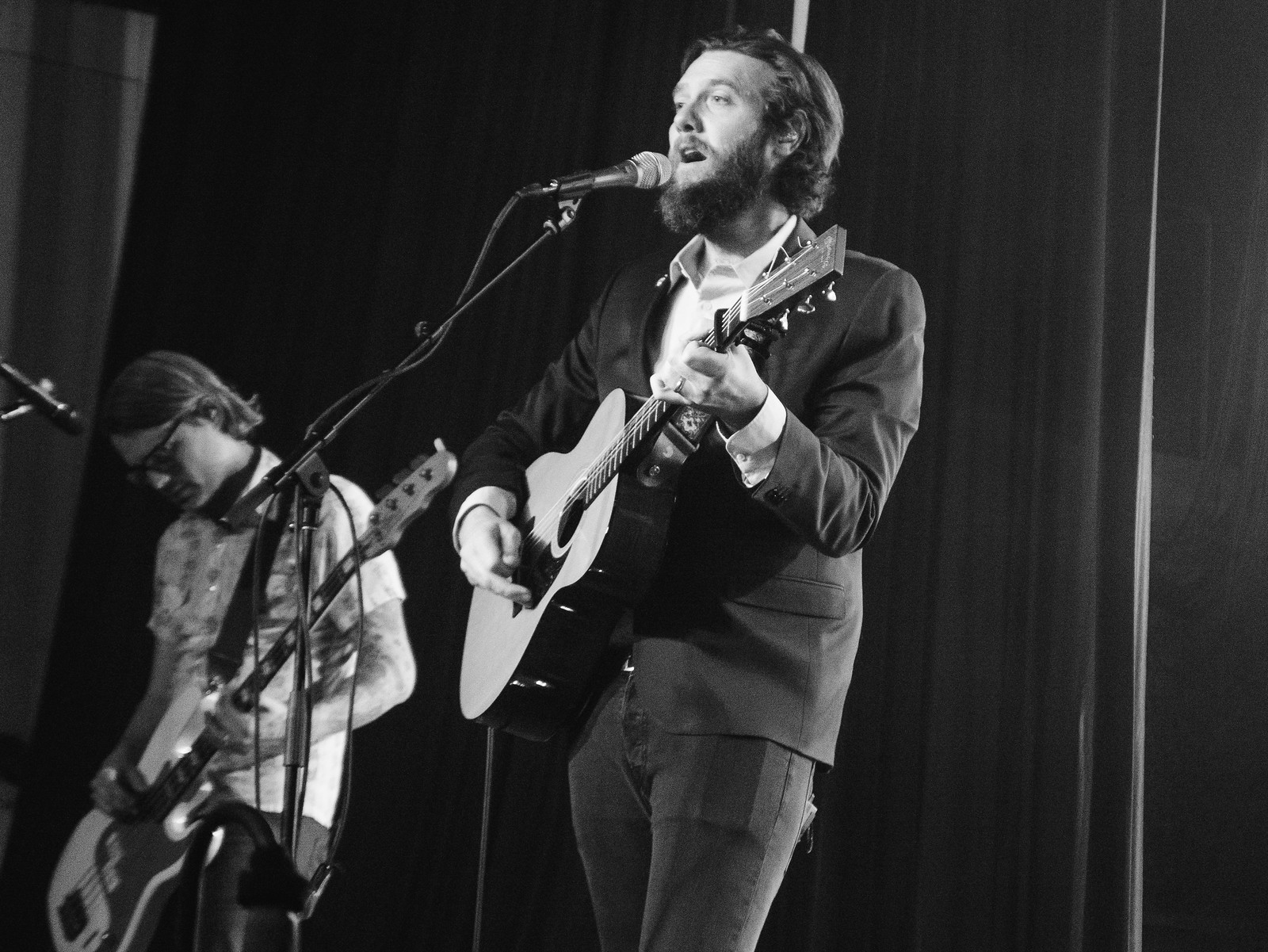 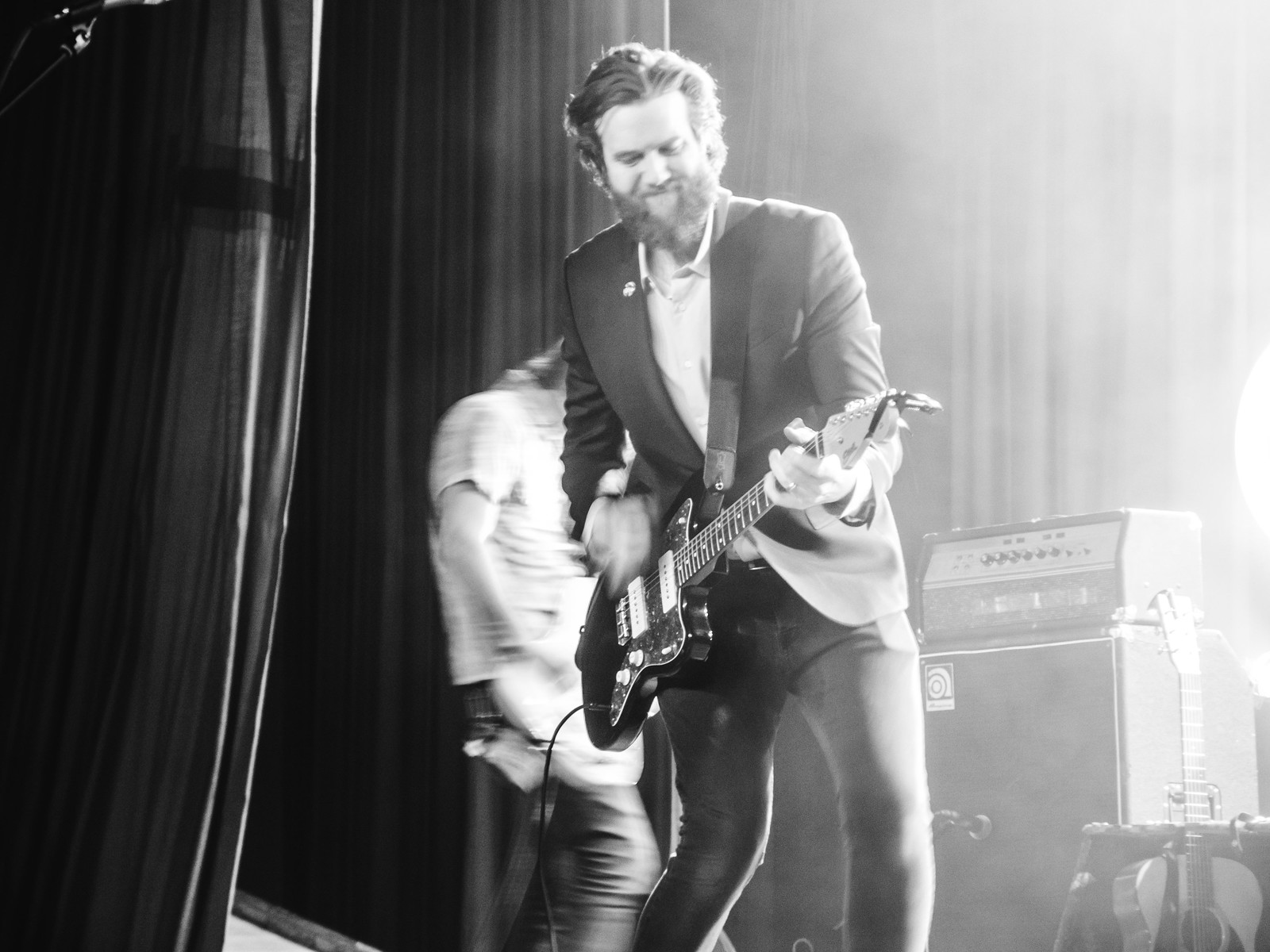 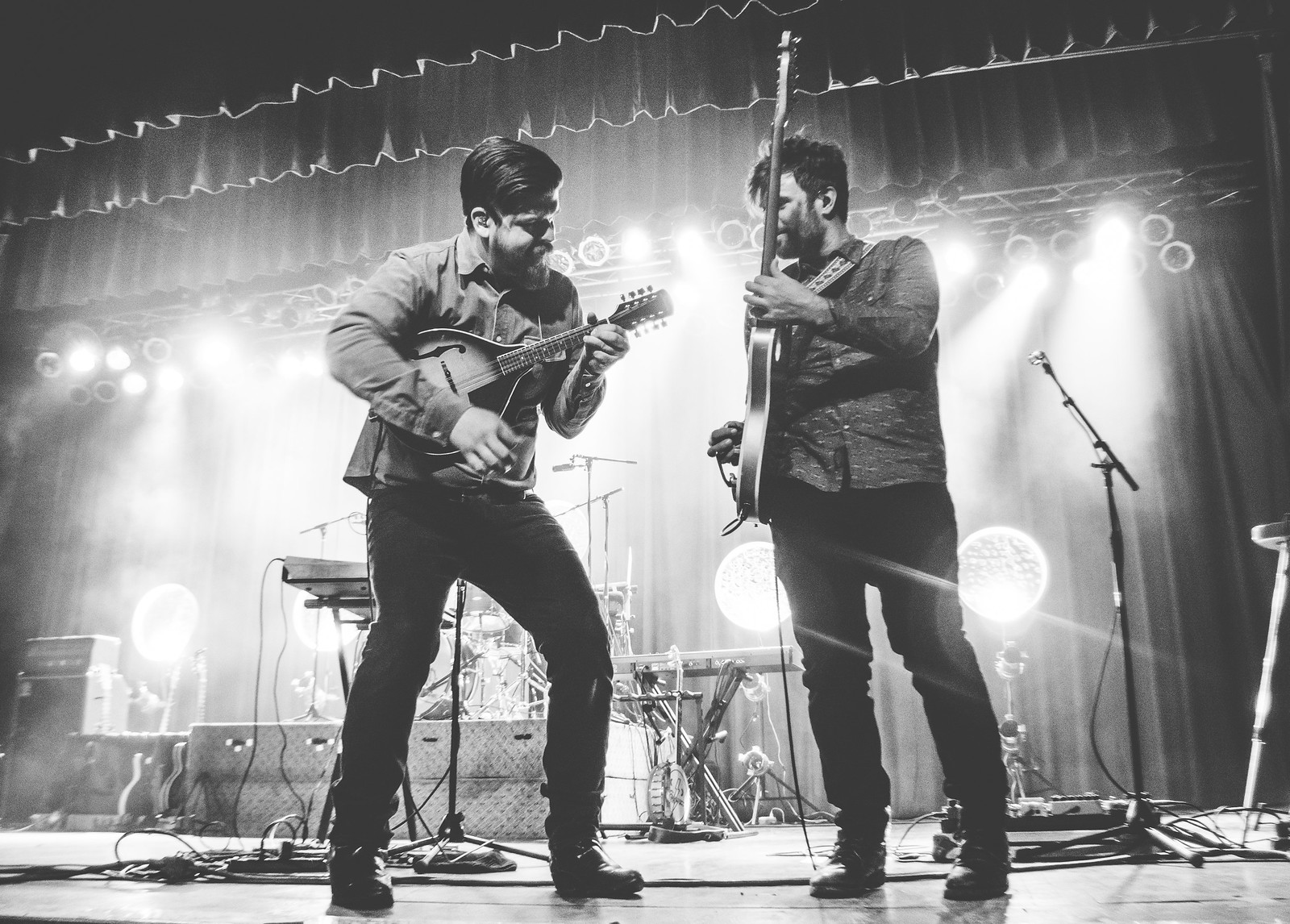 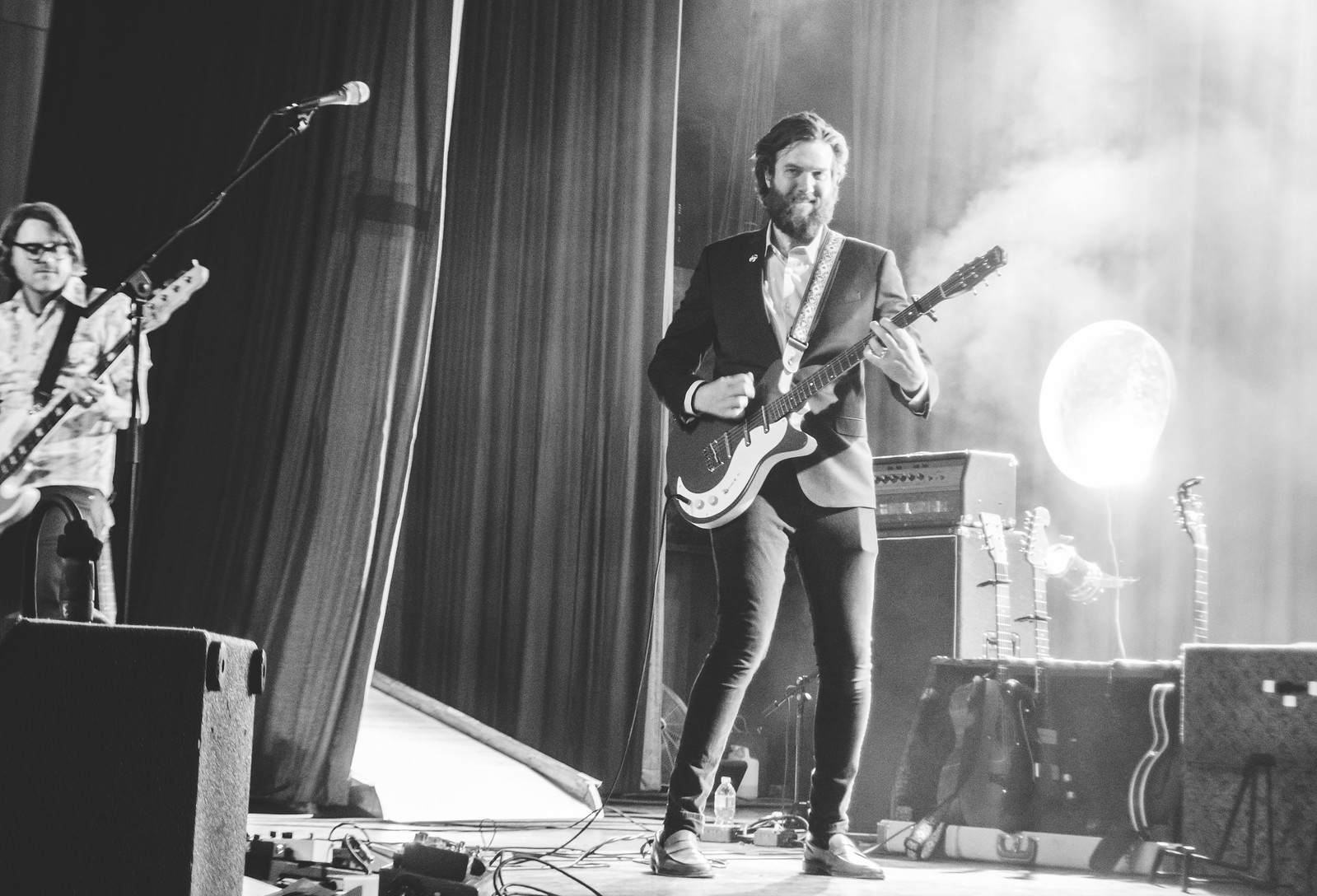 Most people know John Mark McMillan for his song “How He Loves” and oftentimes without even knowing it because of how famous it was made by the David Crowder Band. But John Mark McMillan’s original version is beautiful. I figured he basically had to play it at some point in the evening.

When he finished the last song of his set on stage, they all left. I just assumed they’d be coming out to play the song. But a few moments later and he was walking out into the crowd with his acoustic guitar and a few other musicians from his and Josh Garrels’ band.

He quietly started the song off on one knee as the whole auditorium began to sing along with him – one large beautiful choir. It was a beautiful and intimate moment. And it was pretty neat to be so near John Mark as he led the entire room. 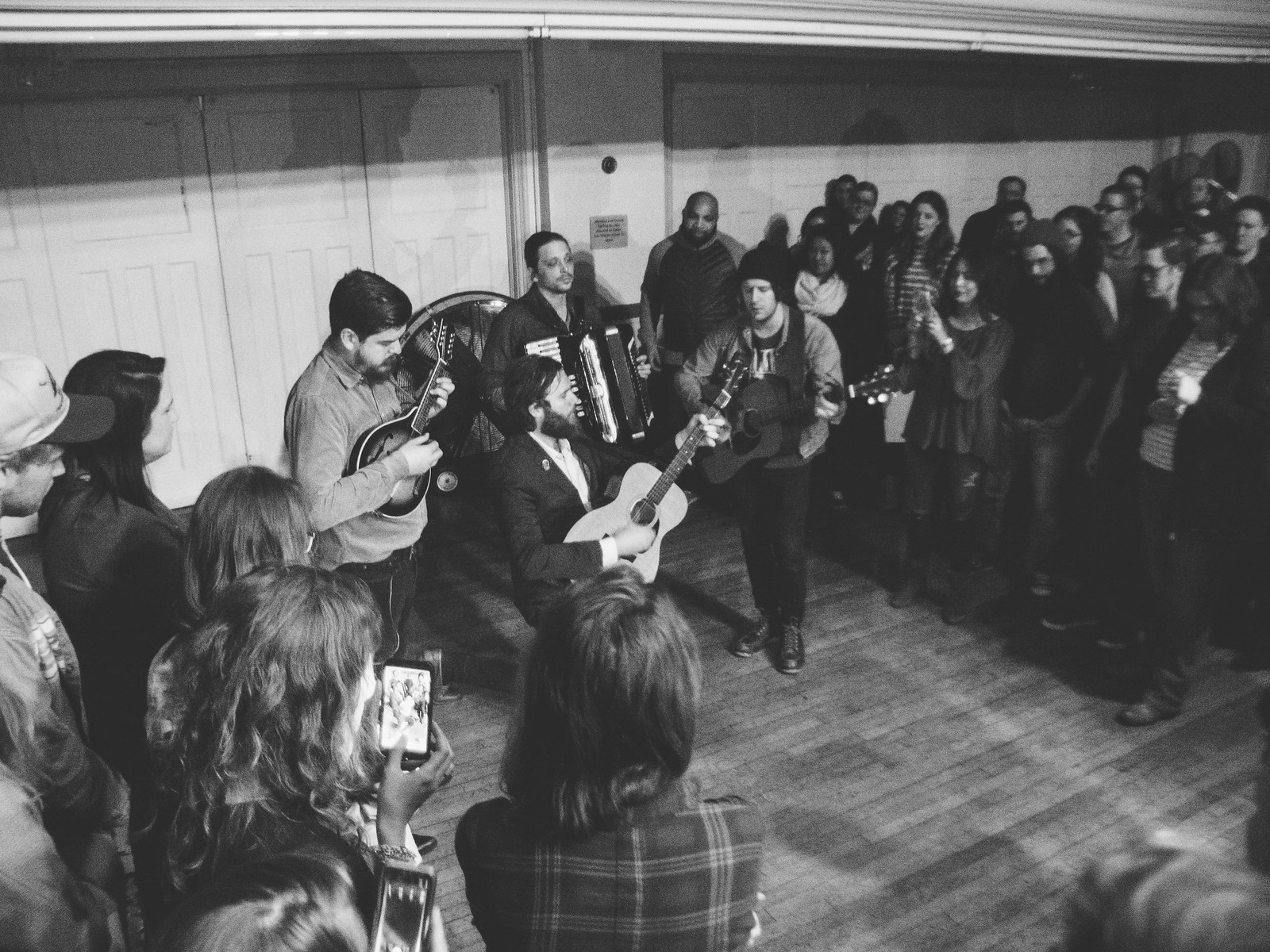 As soon as “How He Loves” ended, Josh began playing one last song on stage. And John Mark McMillan’s band joined in for one last big collaborative song. A pretty neat way to end the evening. 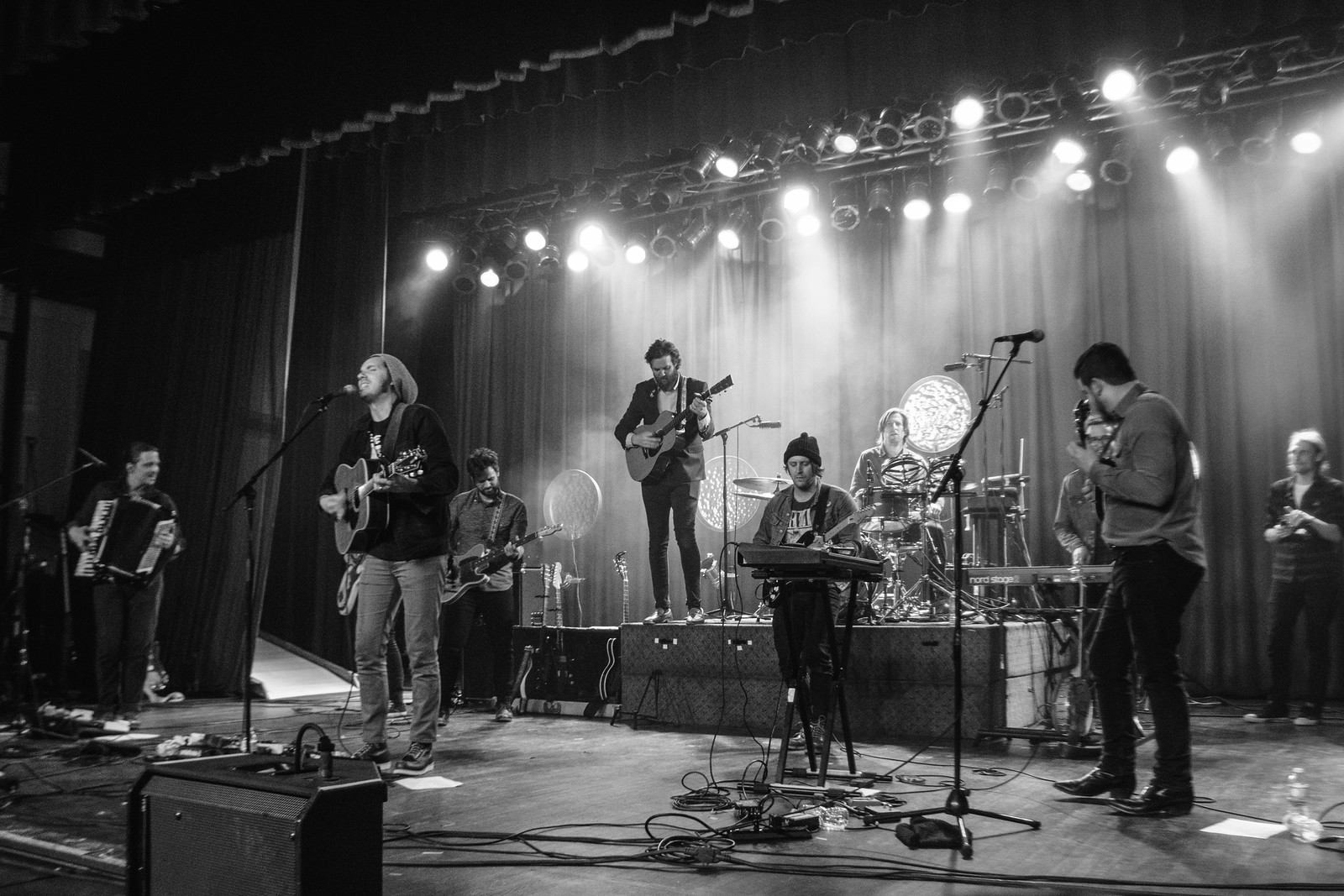 One thought on “Josh Garrels and John Mark McMillan”