After Micah was diagnosed with Kabuki Syndrome last week, the geneticist told us that we would want to have four tests done on Micah. A heart exam, a kidney exam, an eye exam, and a hearing exam. These are all areas of the body that are commonly affected in kids who have Kabuki Syndrome. 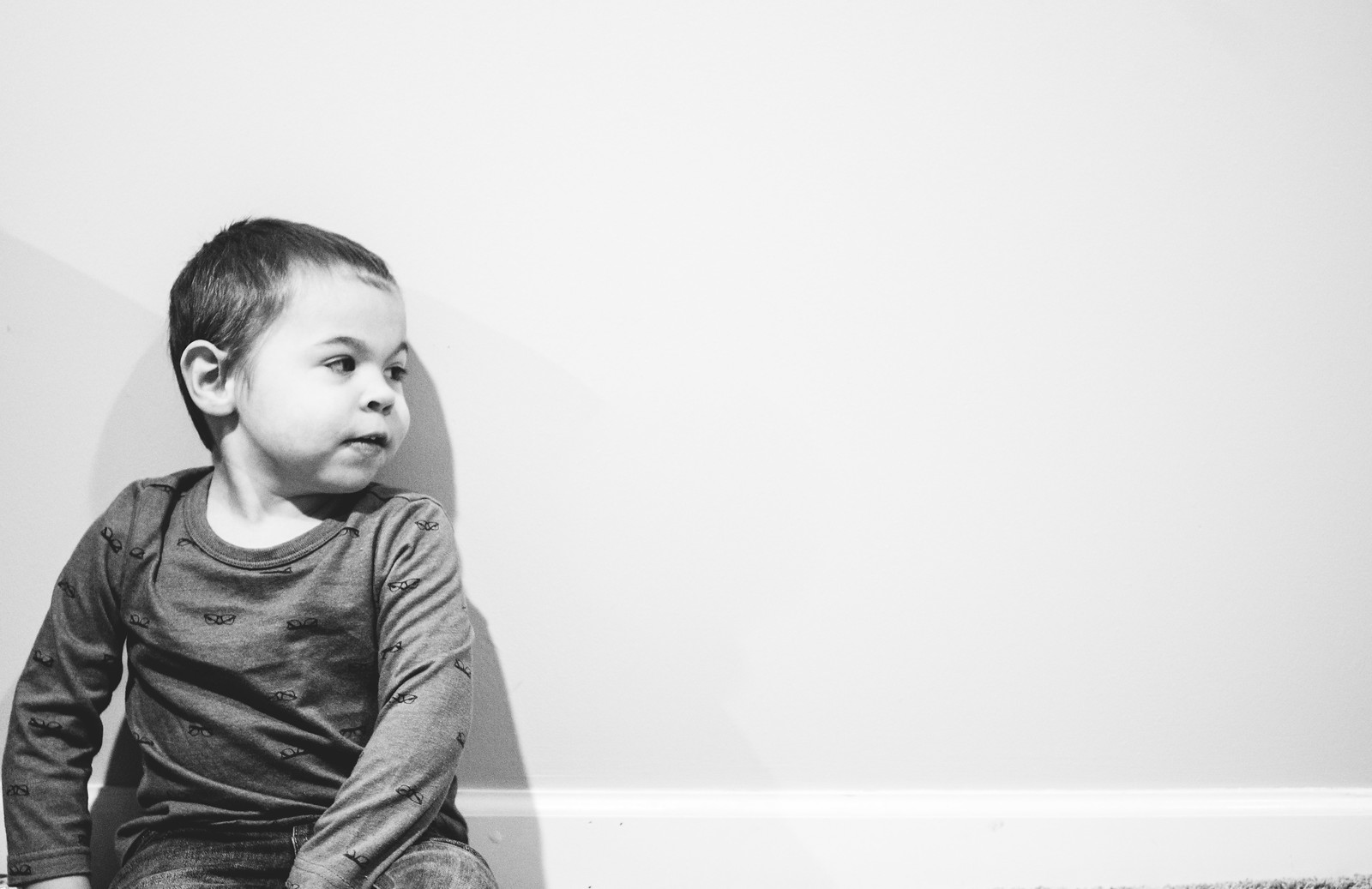 Today Micah had his hearing exam. Sarah took him while I stayed home with Ezra, but apparently everything went really well. Not only did Micah do well on the exam, but the actual process of testing him went really smoothly, too. Something that Sarah and I were not anticipating. These doctors know what they’re doing. It’s pretty impressive.

But Micah passed and they were able to get a very accurate and successful assessment of his hearing done today, and we’ll get it checked about once a year from here on out.

His hearing test was the one that I had the least amount of concerns about. He’s always proven to have impeccable hearing. So good that it’s sometimes frustrating. Just walking past his room can wake him up from sleeping sometimes. So I’m definitely not surprised he passed this one so well. However, that doesn’t mean that we aren’t incredibly happy about this or that we are taking it for granted.

Today when I dropped off Micah at preschool the teacher said we had a surprise, and that one of his Sunday School teachers from church is now an aid for his classroom. So that is pretty neat that he’ll have some continuity potentially by seeing one of his teachers both at school and at church.

I connected with a woman who has a child with Kabuki Syndrome yesterday via Facebook Messenger and chatted for a bit. She started the organization, which is now a non-profit, called All Things Kabuki. Their website is called allthingskabuki.org. It has a lot of great resources and posts for people who want to learn more about Kabuki Syndrome. 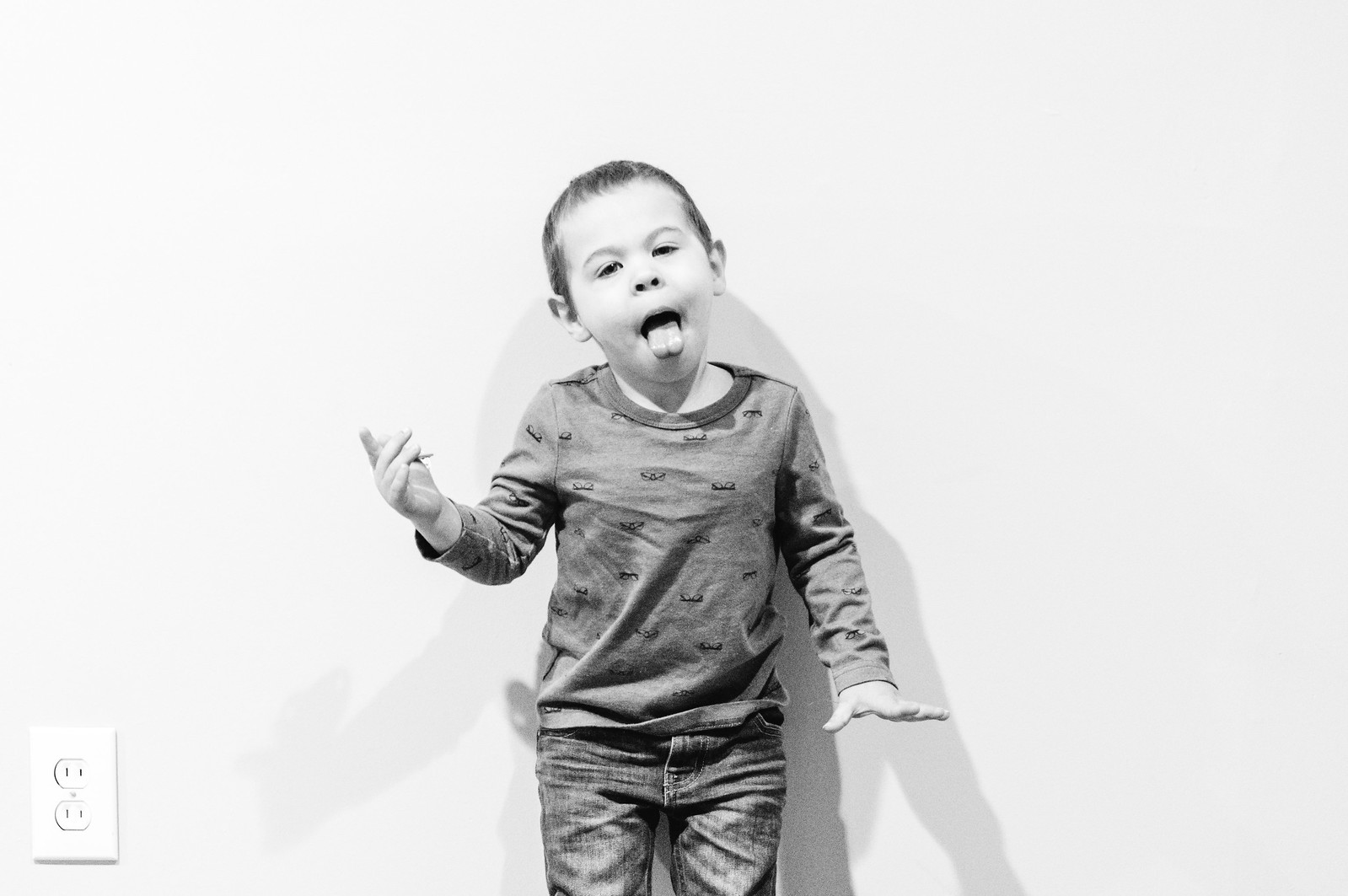 They’re in the middle of making a new website. Apparently it’s mostly just one woman working on it in her free time, trying to get all the desired features working correctly. I offered my time and help if they desired. We’ll see if that goes anywhere.

Should I give up on suggesting to change the name Kabuki Syndrome thing? It’s just engrained into the community. I mean people have tattoos of it.

But it still bothers me every time I write it. Should I wait until I’m a bit more established in the network and the support groups, and then bring it up later and get other people’s opinions.

Using asian looking fonts bothers me too. I’m pretty sure that’s not really appropriate either. And to me it just kind of looks tacky. But in the end, that’s not what is important. These people are really spending their time putting some good info out there. And I’m thankful for that.

On a completely different topic, I finally finished Making a Murderer on Netflix. It was interesting. However, it wasn’t as good as everyone was making it out to be. Not having a dramatic narrator, though. That was definitely a win.

If anything, it’s just incredibly sad to see how dysfunctional the justice system is. That’s the takeaway for me, I guess. Oh, and that he didn’t do it. Right?