There’s something very cool about walking with Micah into his preschool classroom and hearing all of his classmates cheering,

It’s fun that he gets those cheers and greetings. And you can tell that he loves it.

Who doesn’t love that sense of belonging? It’s so great as a parent to know that he has a place he belongs. 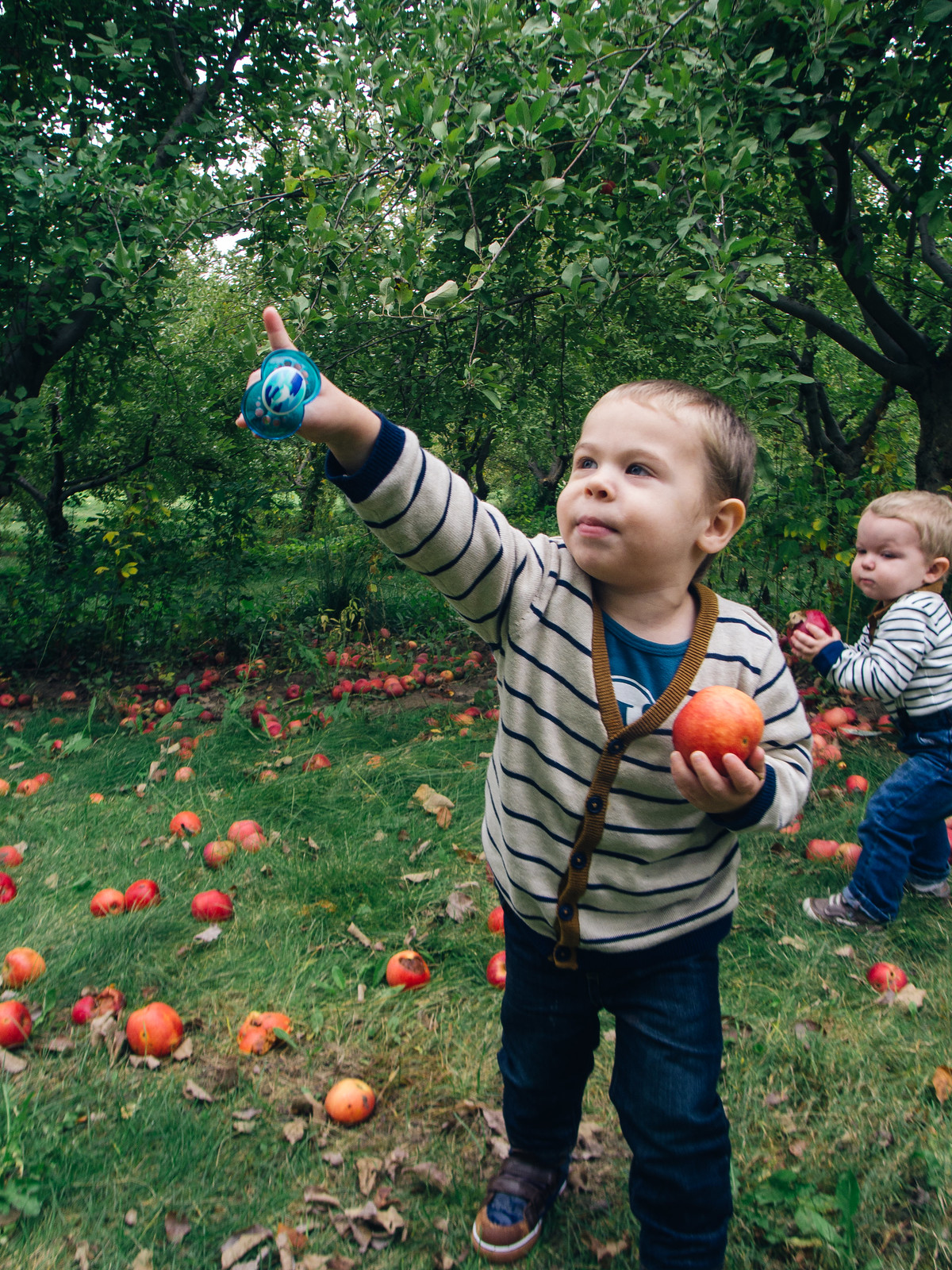 It reminds me of when we went to the apple orchard last fall. There was this playground where kids of all ages were playing with each other. Micah ran right into the mix like he knew them all. And they all instantly adopted him into their game.

I soon found out that they were playing as if one of them was a zombie, and the goal was to get as many people as possible. They dubbed Micah, whom they called “the baby,” as the first zombie. They tried to convince him to run after them.

Even though I wasn’t so sure I liked my newly three year old playing as a zombie, it was fun to see the kids adopt them into their game so quickly, and that he became the counterpoint of the game they were playing in under 15 seconds.

We are only starting to get used to the new adjustment in our schedule. Micah going to preschool. I guess Micah will have a better concept of what a weekend is now. Saturdays will be strange for him. We do typically go to church on Sundays. I wonder if Sunday School will seem different to him now that he’s in preschool.

I’m still amazed that we don’t pay anything for this incredible service for our family. I can’t be too thankful. We are just so immensely happy that he is in preschool.

Micah and Ezra love music. They especially love dancing to music. The groovier the music, the better.

Sometimes if either of them is in a bad mood, a good dance session can get out all of the grumpiness. And there’s one song with such a groove that they can’t help but start to boogie.

It’s a song by a group called Aufgang. They are an experimental electronic-acoustic band made up of three musicians. One from Lebanon, one from Luxembourg, and one from Spain. I heard about this group from my friend Eric Radoux, who included this song on his yearly mix – a tradition he’s kept since we were seniors in high school.

While I’m thinking of it. Check out my friend Eric’s band Fire Chief Charlie, too. They are band based in LA, and they make some beautiful and fun music. Here’s their most recent song, and one of their best:

And here’s a video of Micah and Ezra dancing to this song:

We’re back to Sarah working these next two nights. So it’s me and the boys for the next couple days. Micah goes to school tomorrow, but I’m probably going to have to lug both of the kids there because Sarah will need to sleep. I’m really looking forward when the bus starts coming to pick Micah up. It’s going to be so much more convenient not having to go pick him up from school. 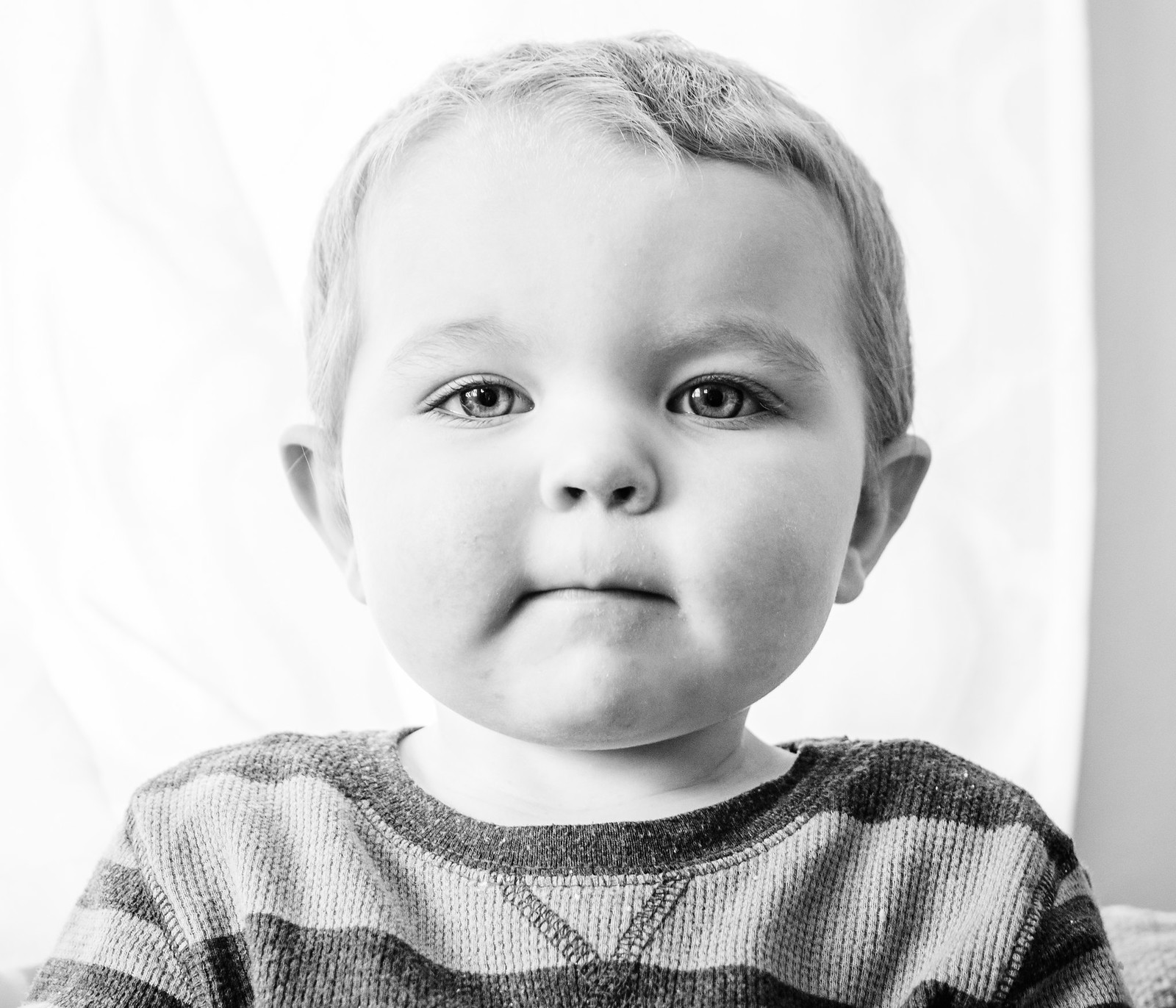 But I’m kind of excited about another one on one morning with Ezra. We don’t get all that many times alone like this. But he loves the attention and the ability to play with any toy and not have the lingering threat of having it taken away from him by Micah.

Ezra’s really been trying to sing a lot. And he’s not too bad at it. He doesn’t really get many words out, but he can sing with incredibly accurate pitch. Sarah and I have been impressed and we are encouraging him to sing as often as we can. And he loves it.