Our family has a big week ahead of us. That’s especially true for my son Micah, my three year old son. I haven’t written much about it publicly, but this year has been pretty testing for us as we have really tried to nail down what is going on with Micah.

I’ll probably go back and write out the whole story here soon, but just for clarity sake after noticing some substantial developmental delays with Micah, it was suggested to us to have Micah genetically tested for any specific types of syndromes that he may have. At first the strong hypothesis was that he has Williams Syndrome, a rare syndrome which potentially would also have physical complexities that would need to be addressed. But the first genetic test we had done was to specifically isolate the chromosome which would reveal whether he had Williams Syndrome or not. The tests came back negative. So after some discussion, and some back and forth with the insurance company, we had a micro-array test done on Micah’s blood to look at something like 180,000 genes. We were told we’d get back way more information than we know what to do with at this time, but that hopefully it would give us something tangible to work with.

Today Sarah missed a call and got a voicemail from the geneticists office saying they have Micah’s results. Missing that phone call was a big bummer, but it does give us a little bit of time to prepare to have the conversation now.

The timing is good though because Thursday is when Micah is going to be assessed by his new preschool teacher – and then will have the option to have his first day of school be on Friday! Wow!

Next week the (short) bus will even swing by to pick him up. After finding out that a bus will come to our house to pick up Micah to go to preschool I told Sarah, “I never thought I’d be so excited for my kid to ride the short bus!”

I have no idea what to anticipate for tomorrow’s reveal of Micah’s genetic testing. In a way I hope to have some clarity as to why our son has such issues with speech and other sorts of delays. Another part of me wants them to just say that the test results showed nothing out of the ordinary. Tomorrow has the possibility to be one of the more life-changing days of our lives. I think that’s right now just starting to sink in as I write this. Wow. 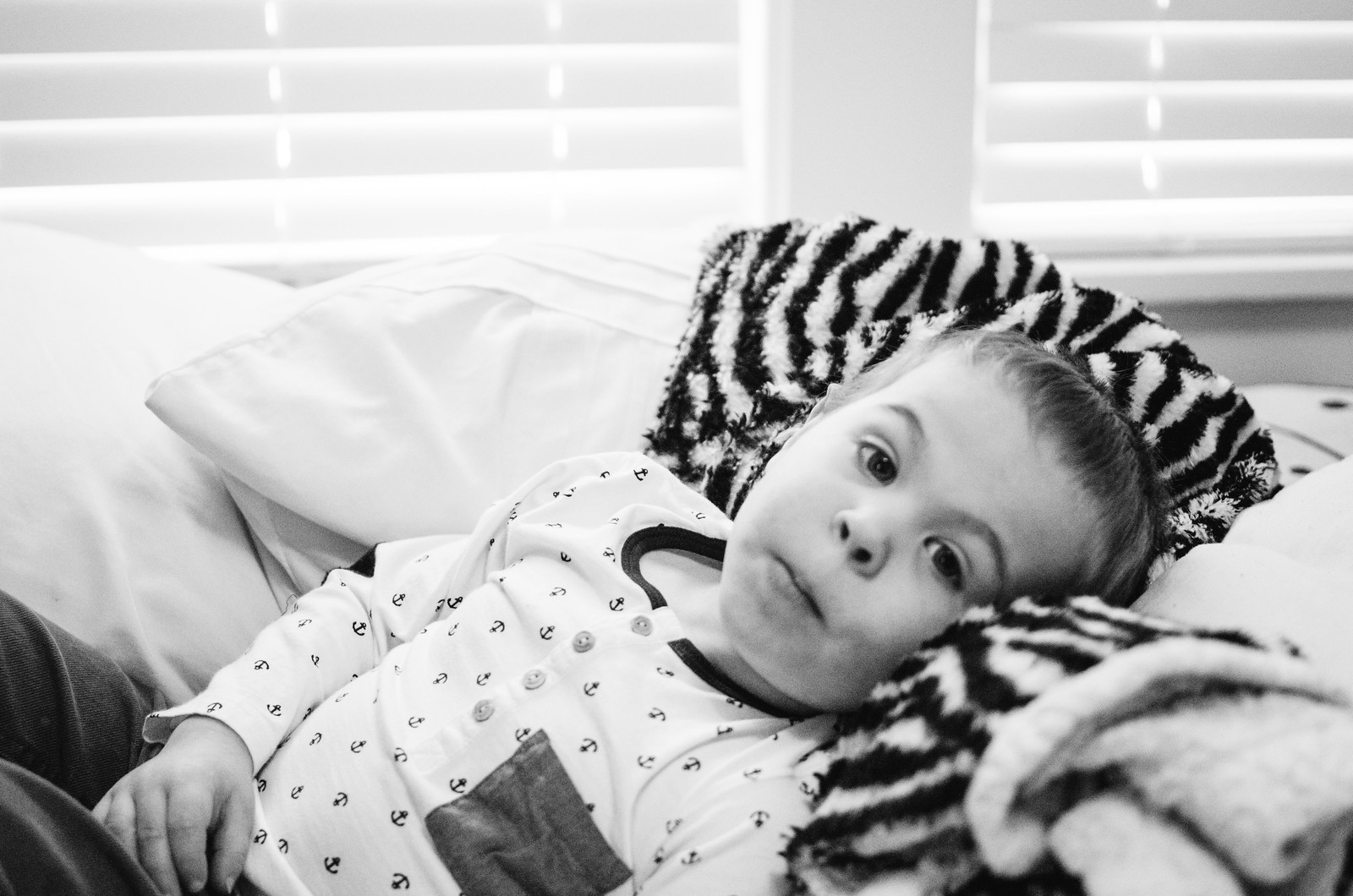 This is definitely a big step in our journey. We’ve been waiting for these results for quite a long time. It’s almost been a year since we were first aware that there could be a genetic issue causing Micah’s delays and enhancements.